What are you looking for in a Games Console? Is it purely for playing video games? Or do you want it to be a multimedia machine that handles all your needs from streaming to internet browsing?

The console market is an ever increasingly competitive one – Sony has the Playstation, Microsoft has the XBOX and Gaming Computers have become more popular than ever. But there is also another option that can now be considered, Nintendo’s emerging new platform – the Switch.

Here are some of the reasons why Nintendo is the way to go:

The Switch is the first of its kind – both a portable and home system. This is a unique selling point and an edge it has on the PS4 and XBOX systems. Whether you are wanting to unwind from a long day at work or on a long car journey – the Nintendo will always be there for you.

Sure, every console has its own line of exclusive games. Playstation has the Uncharted Series, XBOX has the Halo games. But neither of these lines can rival with the reputation and success of the Switch’s counterparts – Mario and Zelda. Mario is a staple of popular culture and the games are as successful as ever. Who doesn’t enjoy beating someone on Mario Kart? Not only do you get more fun from the Switch, you get it for less than the other systems. With the arrival of the PS4Pro at £350RRP and Xbox One X at £429RRP the Switch looks even better at a measly £279.

From keeping small children entertained while out shopping to fun for the whole family there is something on the Switch for everyone. Mario Kart will ensure that even the most novice of gamers have a good time while classic games series like Zelda will provide Nostalgia for parents. 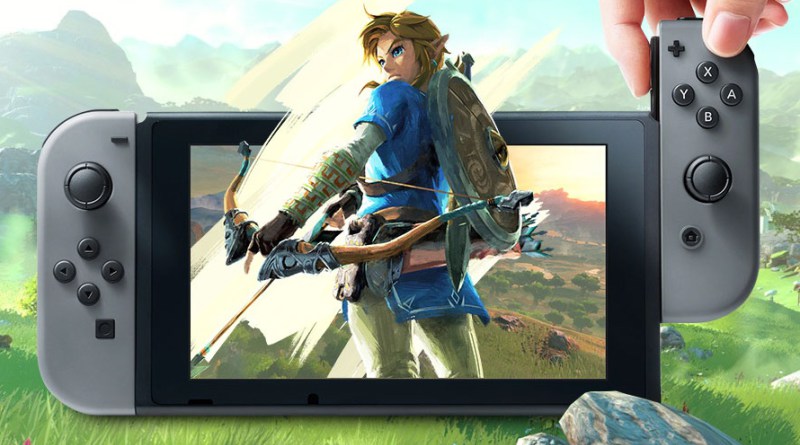 While the improvement in games systems has been huge over the years it can often feel that they have become less focused on gaming and more focused on doing everything. The Switch strips back all the added extras – no streaming services or internet explorer – to bring focus back on the gaming.

As the Switch is a new, young console Nintendo are laser focused on improving it. Added excitement has come with the announcement that an online platform will be rolled out in September, this means that the fun at Nintendo is just getting started