The rampant rise of social media over the past for years has meant that body image is focused on now more than ever – looking at you in particular, Instagram. There is no surprise that working out at the gym and keeping active are now talked about more than ever. But sometimes going for a run or spending a few hours at the gym can make us bored and unmotivated.

Why not try something a bit different this year? These new sports will keep you active, entertained and wanting more.

Okay, now we know this isn’t some sort of hidden sport that is only just being discovered. Everyone has heard of the Superbowl, right? But how many people have actually played it? Okay it can be a bit dangerous but most places you can play touch Football, with all the fun and none of the roughness. This game is fast paced, tactical and full of different positions so that everyone can find something. There are several places throughout Scotland to play the game – East Kilbride Pirates being the number one team in the country.

A game that has been made famous by the Brazilians, or a game that you might have played on the beach on holiday. You might be thinking that it’s a tad too cold in this country to be heading to the beach. But fear not as the indoor version of Volleyball lives up to the reputation of its sibling. This game is all about reflexes and quick sprints that is sure to keep you exercised. Check out the Scottish Volleyball Association for information on your local club.

Ah, the game that nearly every person that grew up in the British Isles has played. Many arguments have come from this game but it was always fun. If you have never played rounders before – it is basically baseball but way more fun. It may have been a few years since you’ve tried to play this game but we can assure you that it is still going strong. This BBC article will give you all the information you need to get started.

The only watersport to make the list, and while the two are separate in their own right we thought we’d put them in together. While canoeing is less fast paced and crazy as kayaking it may suit some people more. Canoeing is for those who want to leisurely make their way across a body of water while burning off some calories. Kayaking is for those of you who prefer an adrenaline rush with their exercise. Paddling down a fast paced river might be just the kick you need to get exercising. Check out VisitScotland for more details. Table Tennis can only be described as one thing: fun. This game may seem like you won’t be on your way to that ideal body but there is more to it than meets the eye. It is so fast paced that you will find yourself sweating before you know it. There are tables all throughout the country, just Google where to find your nearest one and start making yourself the Andy Murray of the table tennis world. 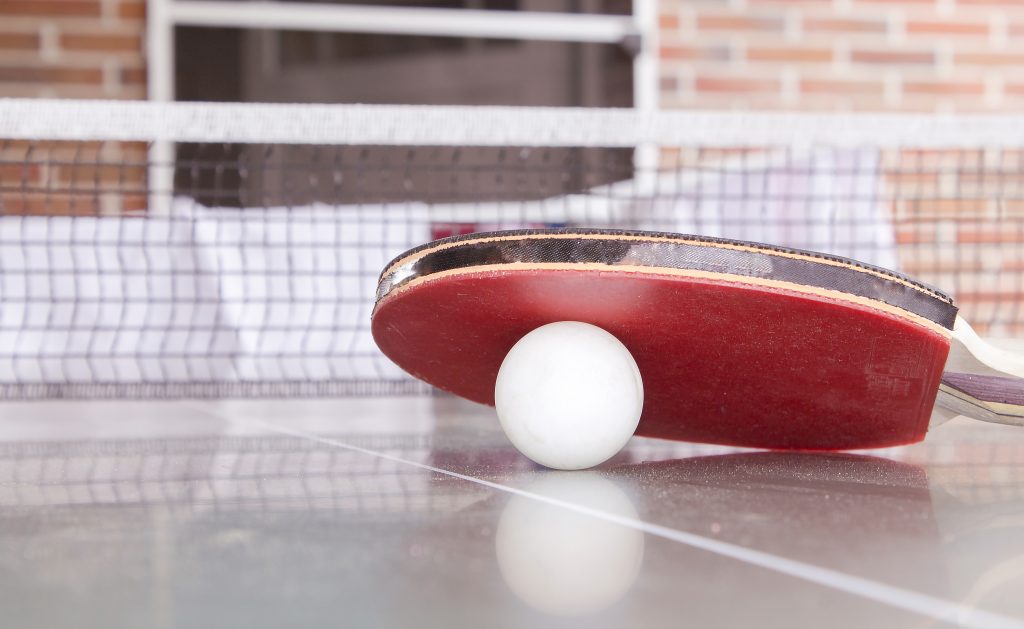 These are just five of the numerous sports that you can try out in 2018. So stop boring people with your talk of the gym and get out there and do something more adventurous. What is stopping you?